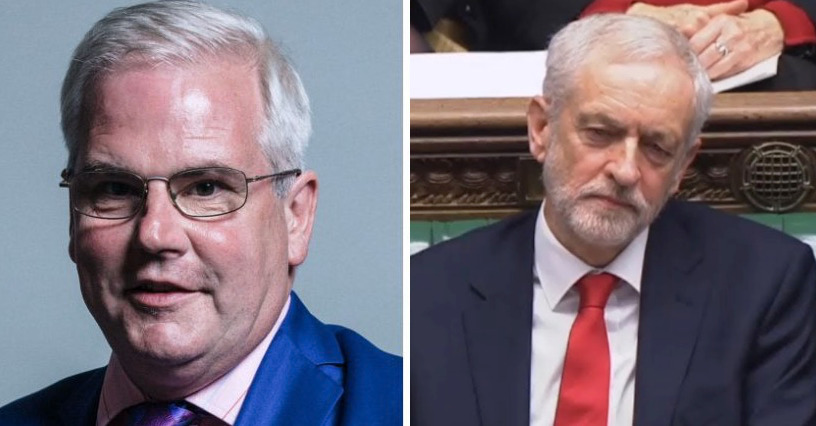 Alyn and Deeside MP Mark Tami has said the Labour Party leadership needs to “takes action” on anti-semitism which has “plagued the Party for too long now.”

The call came in the wake of Wednesday nights BBC Panorama documentary on Labour’s handling of anti-Jewish abuse.

The hour-long programme titled ‘Is Labour Anti-Semitic?’, former members of Labour’s disputes team, which investigates complaints against members, claimed their mental health was affected by the attitude of aides in Jermey Corbyn’s office.

Sam Matthews, the former head of the team, said he had even contemplated suicide because of the stress he suffered in the job.

Jewish party members also detailed how they had been subjected to anti-semitic abuse at Labour meetings.

In a hard-hitting statement, Labour accused Panorama of bias and of deliberately misrepresenting evidence in an attempt to smear the party writes Politics Home

In a statement issued on Twitter Mark Tami said:

“I have long stated the Labour Party needs to get a grip on this issue.

Anti-Semitism has plagued the Party for too long now and we need to do an awful lot more to resolve the issue.

Wednesday night’s Panorama has only intensified the need to do so.

The Jewish community needs to be reassured that the Labour Party is still the anti-racist Party that I joined all those years ago.

It is deeply embarrassing and concerning that the Labour Party is under investigation by the Equality and Human Rights Commission but with revelations like last night’s, it is hardly surprising.

I only hope now that the Party leadership takes action and stands up for the vast amount of Jewish people who have lost hope.”