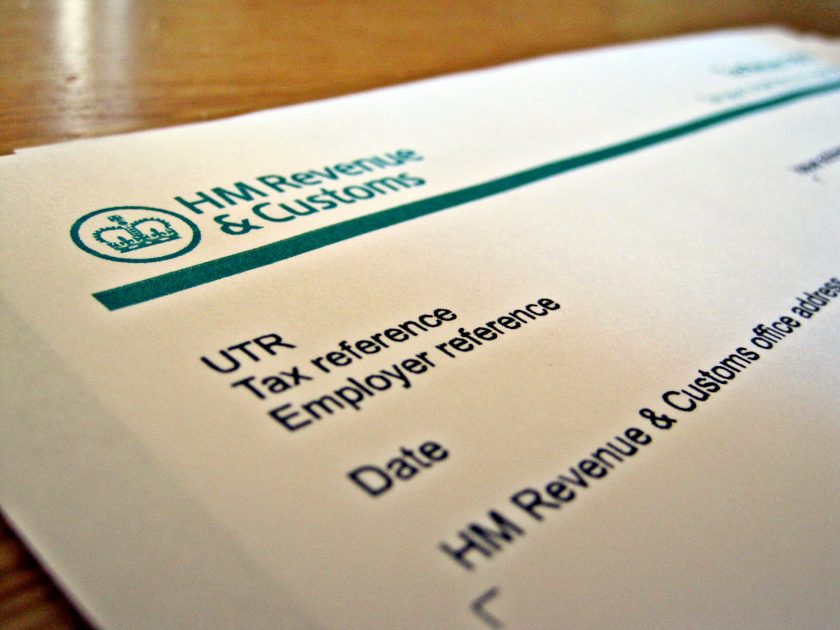 Self Assessment customers will not receive a penalty for their late online tax return if they file by 28 February, HM Revenue and Customs’ Chief Executive Jim Harra has announced.

Anyone who cannot file their return by the 31 January deadline will not receive a late filing penalty if they file online by 28 February.

HMRC’s Chief Executive, Jim Harra, said: “We want to encourage as many people as possible to file their return on time, so we can calculate their tax bill and help them if they can’t pay it straight away.”

“But we recognise the immense pressure that many people are facing in these unprecedented times and it has become increasingly clear that some people will not be able to file their return by 31 January.”

“Not charging late filing penalties for late online tax returns submitted in February will give them the breathing space they need to complete and file their returns, without worrying about receiving a penalty. We can reasonably assume most of these people will have a valid reason for filing late, caused by the pandemic.”

“Normally, late filing penalties are applied to all returns filed after the 31 January deadline.”

“Those penalties are cancelled if the customer has a reasonable excuse for filing late.”

HMRC has previously said that it was keeping the situation closely under review.

It has become increasingly clear from the filing rate that some taxpayers and agents cannot file on time, and the department has now determined that ensuring no customer will receive late filing penalties if they file online before the end of February is the best way to help them.

Taxpayers are still obliged to pay their bill by 31 January, HMRC said, “Interest will be charged from 1 February on any outstanding liabilities. Customers can pay online, via their bank, or by post before they file.  More information on how to pay is at GOV.UK.”

“Taxpayers who cannot afford to pay their tax bill on time can apply online to spread their bill over up to 12 months. But they will need to file their 2019-20 tax return before setting up a time to pay arrangement, so HMRC is encouraging everyone to do this as soon as possible.” A spokesperson added.