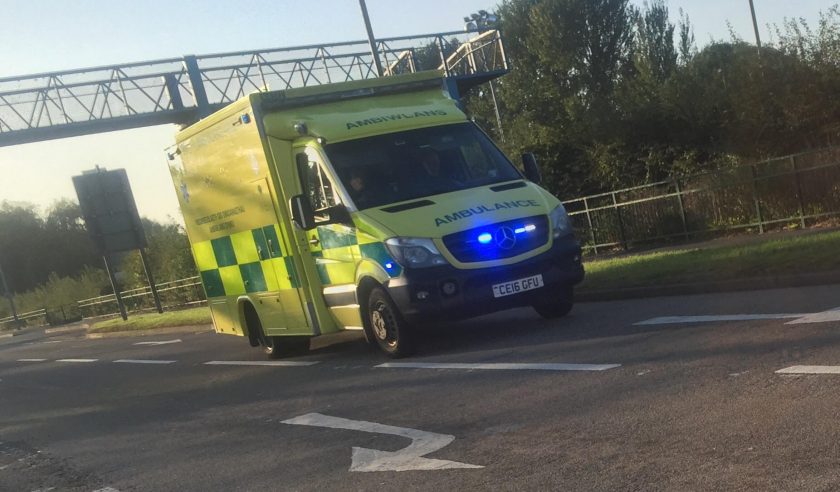 Health officials are set to be grilled over A&E waiting times and cross-border care arrangements after councillors previously slammed their performance.

Queries have been raised over whether the county needs its own district hospital in order to address the lack of capacity elsewhere.

Representatives from Betsi Cadwaladr University Health Board, which has been in special measures for almost five years, have now been invited to discuss how the situation can be improved.

They will also be asked to give assurances over contractual arrangements with the Countess of Chester Hospital after Welsh patients were temporarily barred from treatment last year in a row over funding.

At January’s Flintshire full council meeting, the North Wales health board came in for scathing criticism as some claimed the organisation was too big to function.

Buckley councillor Carol Ellis said: “In 2008, many council members were opposed to Betsi Cadwaladr being born.

“We marched and we shouted from the rooftops about the closure of our community hospitals.

“We said it will result in queues at the doors of A&E, but we never thought it would be to the extent it is.

“Remember Betsi is the largest health board in the EU – not in Wales – in the EU.

“It’s too big, it can’t be managed and we’re almost five years into special measures.”

In a letter issued in response to their concerns, the health board’s chief executive acknowledged that many patients experience “unacceptable delays” in their care.

However, Gary Doherty said waiting times at the Maelor had improved in the last 18 months.

Earlier this week, it was announced he would be leaving his role to become director of integration at Lancashire Teaching Hospitals NHS Foundation Trust.

Board representatives will be questioned at a special meeting of Flintshire Council’s social and health care scrutiny committee tomorrow .