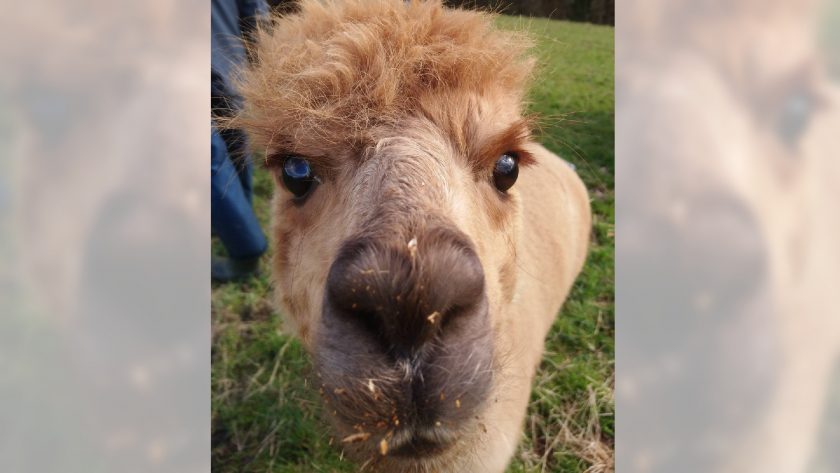 The Police are keen to speak to the owner of a dog which they say attacked a group of Alpacas in Flintshire.

North Wales Police Rural Crime Team were called to the incident which happend in the Northop Hall area.

Attended a report of a livestock attack by a black Patterdale dog on a group of Alpacas in the Northop Hall area. These animals are not covered by the Dogs Protection of livestock act The owner has vet bills and a 48 hour wait hoping a pregnant female does not abort due to stress pic.twitter.com/6RmFcEHGTo

The Alpacas were attacked by a black Patterdale Terrier, which was wearing a harness, the female dog owner is described as being in her forties.

Under the Act, if a dog worries cattle, sheep, goats, swine, horses and domestic poultry on agricultural land, the person in charge of the dog is guilty of an offence.

The Act considers dogs chasing livestock in such a way as may reasonably be expected to cause injury or suffering to the livestock or, in the case of females, abortion an offence.

“Police would still be keen to speak to the dog owner to educate and help promote responsible dog ownership in our communities.”

Officers said the Alpaca owner has “vet bills and a 48 hour wait hoping a pregnant female does not abort due to stress.”