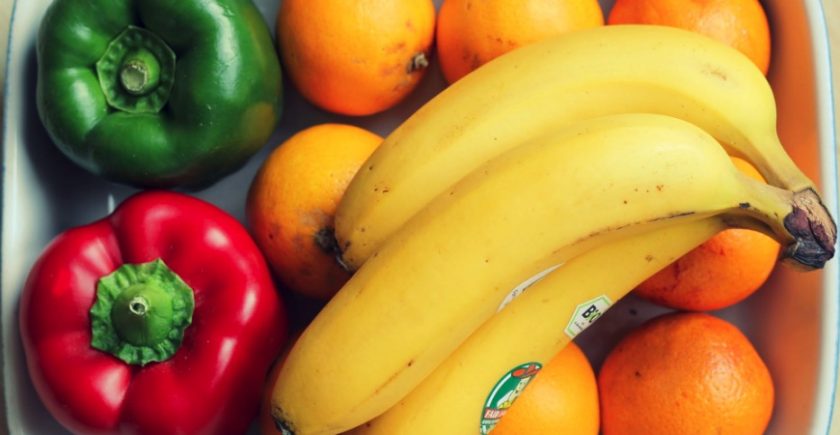 Further details have been revealed about a social enterprise which is being set up in order to address the issue of food poverty in Flintshire.

Flintshire Council has previously worked with Clwyd Alyn Housing Association and Liverpool-based caterers Can Cook to provide support for people who struggle to afford fresh food.

The three organisations joined forces as part of a ‘holiday hunger’ campaign, which saw more than 17,000 meals delivered to children who they say might have gone without food otherwise.

The partners have now agreed a business model for a new social enterprise designed to provide a longer term solution to the problem.

It would see meals prepared in a number of locations across the county with a central food preparation facility based in Shotton.

In a report, a senior officer said it would make a ‘significant contribution’ to tackling hunger.

Neal Cockerton, chief officer for housing and assets, said: “Tackling food poverty is an important means of increasing equality of opportunity for all Flintshire residents.

“The mission of the company will be to connect everyone with good fresh food.

“The model which is set out below aims to deliver the following: production of good fresh meals using surplus vegetables purchased at reduced rates.

“A provider for catering in housing associations; nurseries and workplaces which will generate a surplus which will then be redistributed to establish free or subsidised meal supply for vulnerable groups.

“To supply meals as an alternative to a ‘meals on wheels’ model.”

Previous estimates suggested the business could deliver around 200,000 meals a year.

According to the report, the council will be expected to pay £150,000 into the enterprise over the first two years, while Clwyd Alyn will provide £225,000.

It shows that as many as one in four families currently require help finding food and most have children who go hungry for between two to three days a week.

Despite this, Mr Cockerton said eight out of ten people affected were not likely to use food banks because of the stigma attached.

He added: “It is a public health crisis that has serious implications for children’s learning, wellbeing and life chances.

“(It is) a crisis that hinders parents’ ability to alleviate the crisis, because they themselves fall hungry and their ability to make the decisions necessary to improve their circumstances are seriously impaired.”

Members of the council’s organisational change scrutiny committee will meet to discuss the proposals next week.

If approved, it is anticipated that the service could be launched this autumn.
By Liam Randall – Local Democracy Reporter (more here).