Rival Flintshire politicians cause a stink in row over horse manure 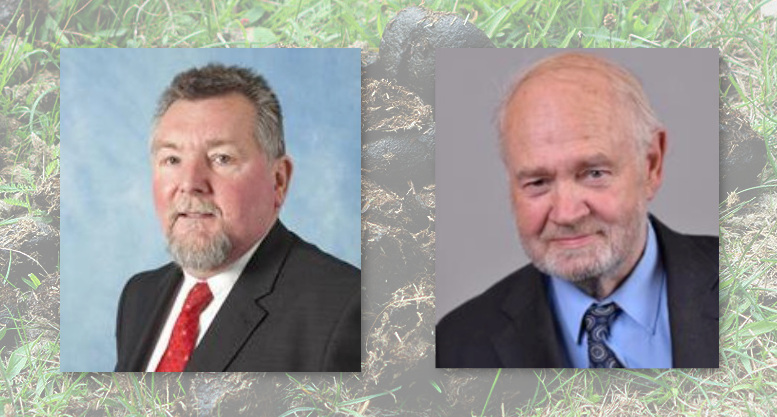 Rival politicians in Flintshire have caused a stink after rowing about the disposal of horse manure.

Councillors met on Wednesday to discuss a retrospective application to create a level paddock field, as well as stables for horses on Church Lane in Ewloe.

During the debate, Labour cabinet member Derek Butler used a slang term for faeces to accuse the leader of the New Independents Group of talking nonsense.

It followed concerns being raised by Cllr Patrick Heesom about how manure from the paddocks would be removed.

In response, Cllr Butler said: “Horse pucky – I think we’ve just heard a pile of it.

“None of the previous offering was relevant to this application whatsoever.

“I didn’t hear him bringing any of those condemnations on discharge or change of use at the previous application quite frankly.

“The previous application was excellent and we’re here to discuss a change of topography, that’s all.

“The usage has already got permission, so let’s focus on what’s before us please and not horse pucky.” 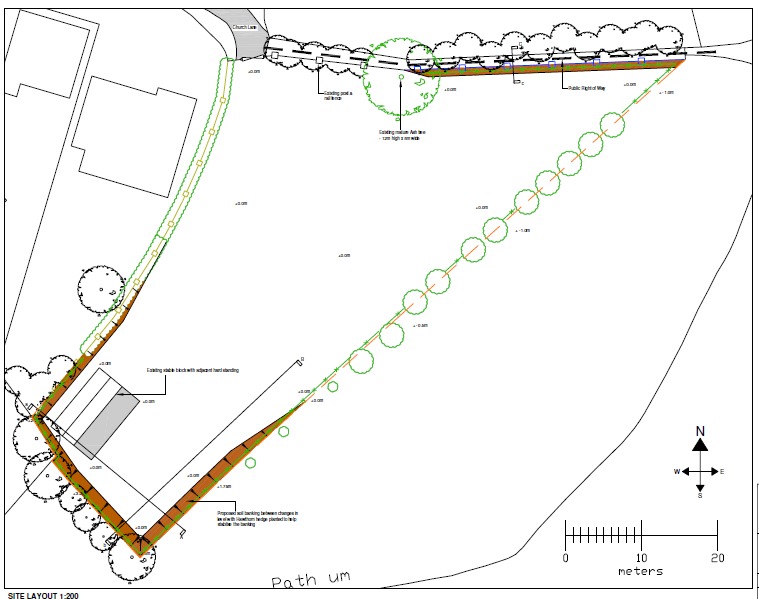 [The paddock in Ewloe]

During the speech, Cllr Heesom rose to his feet and urged the chair of the committee to bring order to the meeting.

He said: “Chair, that kind of language, I must urge you to exercise your authority.

“We could all start that kind of activity if we wanted to.”

Council officers recommended the plans for approval subject to the stable building being used for private purposes only.

Another condition was also imposed to prevent the burning of horse waste at any time.

Cllr Ian Dunbar (Lab) was among those who supported the proposals, and also appeared to aim a remark at Cllr Heesom.

He said: “It’s only a use for private and domestic purposes, there’s no commercial enterprise whatsoever.

“There’s no change of use because they’d have to put another application in otherwise.

“There’s screening off from Ashford House and there’s no burning or anything on the land.

“People that throw stones in the beginning shouldn’t be adverse to people throwing them back.”

The majority of councillors voted in favour of the application.