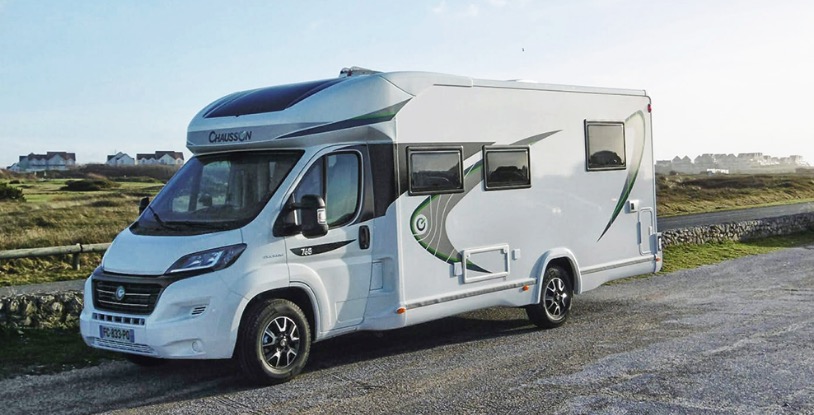 Police are warning people in Flintshire, particularly those with motorhomes, about a man who was spotted acting “suspiciously.”

Officers have received reports of a man looking at motorhomes parked on driveways in the Mold area.

The man was driving a Landrover.

“We have received reports in the Mold and surrounding areas of a male acting suspiciously and looking at motorhomes parked on people’s driveways.”

“He is described as having an Irish accent, large build, 5’7-5’9 with ginger/brown hair, aged around 40 and wearing a navy jacket.”

“He was seen to be driving a Landrover Range Rover displaying the reg – X321NES.”

If you information which may help police, contact them via 101, or the live webchat at https://www.northwales.police.uk/police-forces/north-wales-police/areas/live-chat/