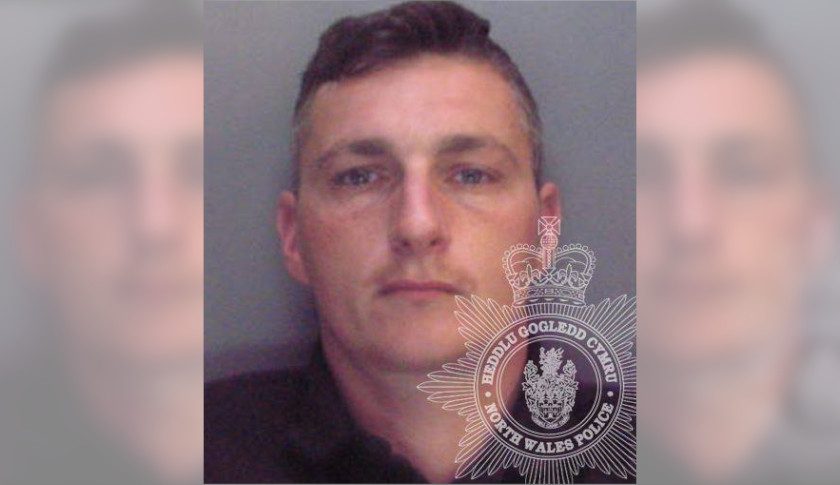 A Flintshire man who was caught driving whilst disqualified on the A55 earlier today has been jailed, police have said.

36-year-old Adam Anslow of Llys Delyn, Milwr near Holywell was stopped by North Wales Roads Traffic Police on the A55 at Tal-y-Bont on the outskirts of Bangor shortly after 7:30am today, Thursday, September 12.

He was arrested and taken to custody for driving whilst disqualified, police say Anslow has been caught twice before for the same offence.

He’d already failed to appear before court on Monday, after being caught driving whilst disqualified last month.

He was charged and remanded to appear before Court this afternoon where he received a 36 week sentence and was disqualified for 30 months.

PC Gerallt Williams of the Roads Policing Unit said: “Anslow clearly thought he was above the law but he thought wrong.

“Drivers who do not hold a licence and are uninsured pose a significant danger to other road users. We hope this sends out a clear message to people who continually flout motoring laws that they face the prospect of custodial sentences, rather than just losing their driving licence.”

If you know of someone who is driving whilst disqualified please let us know – either call us on 101 or report it to us online via https://www.north-wales.police.uk/contact