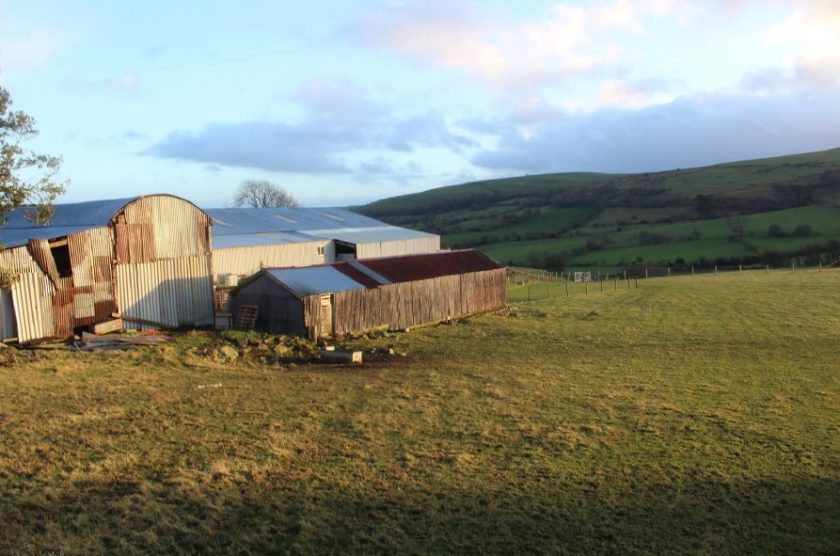 Plans to create a glamping site at a Flintshire farm have been backed to go ahead, despite concerns over the impact on a nearby beauty spot.

An application was entered to put five glamping pods on land at Y Fron Farm in Cilcain in December last year, with the site being viewable from the highest points on Moel Famau.

An agent acting on behalf of Sion Roberts, who owns the farm, said it would be used to accommodate tourists seeking rural holidays and help to boost the local economy.

However, Cllr Owen Thomas, who represents the village, said there were already too many similar developments nearby.

Speaking at a virtual Flintshire Council planning meeting held on Wednesday, he said: “The thing is that in Ciclain, we don’t require holiday lets because we have so many in the pipeline with planning permission. 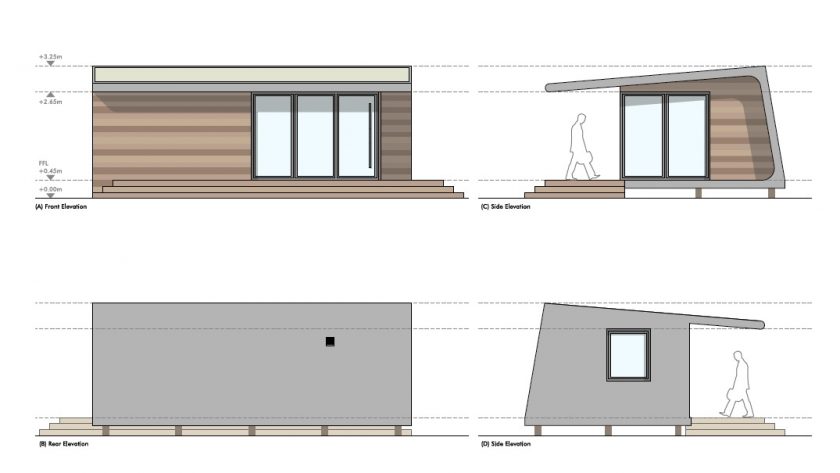 An application has been submitted to create tourist accommodation at Y Fron Farm in Cilcain. Source: Planning document

“There are 12 chalets which have not been built yet and there are a number of pods that have had planning and are now just starting to go ahead.

“We’ve had conversion of buildings for holiday lets which haven’t been done so is there a requirement for this?

“It does say in our policies that we shouldn’t overdo the tourist attractions because we can’t cope with it. There’s too many now.

“We’re taking too many day trippers and tourists and it is getting very hard for farmers to go about their work.”

The scheme was recommended for approval by the local authority’s chief planning officer, who said the body responsible for looking after the Clwydian Range had raised no objections.

Meanwhile, Mr Roberts’ agent said it would ensure the long term commercial viability of the farm.

The comments made by Cllr Thomas were echoed by his colleague Cllr Patrick Heesom, who claimed glamping sites brought “add-ons which aren’t really what people bargained for”.

It came after worries were raised about the impact of extra traffic on the village’s narrow roads.

But most councillors sided with the officer’s recommendation, including cabinet member for planning Cllr Chris Bithell.

He said: “One of our aims is to diversify our farming community to enable them to support themselves and give support to rural areas by improving the local economy.

“It will assist in helping to provide the important tourist trade to Wales which is important, and to our own county as well.

“It is a modest development with only five pods to be put in place. These will fit into the local scene, particularly when viewed from a distance.”

The scheme was approved at the end of the meeting with only two committee members voting against and the rest in favour.