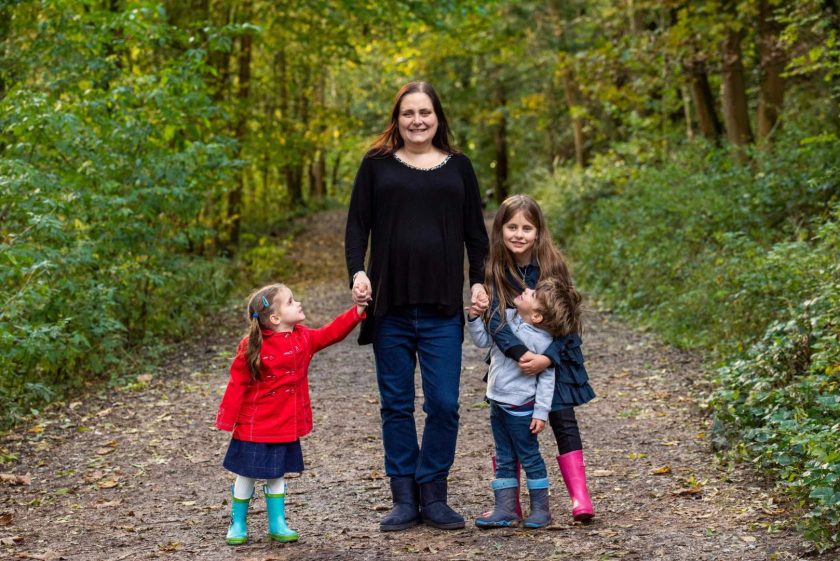 A couple from Flintshire are fundraising for a family friend who has been diagnosed with terminal cancer.

Both Wesley and Leah Jones found out about the terrible news almost three weeks ago.

As a way of helping their friend, Laura, and her three children through this process they decided to set up a JustGiving page to fundraise as well as a Facebook page titled ‘Laura’s Army’ to give updates and support.

Leah, a Managing Director at Northwest Transport Solutions, said: “We are trying to raise funds to help Laura, a friend and fellow mum of three who has been diagnosed with terminal cancer.

“We found out just recently Laura was diagnosed with primary bowel and secondary liver cancer which was inoperable.

“She is going to put up the fight of her life and do everything she can to make unforgettable memories with her three beautiful children.

“I would like to help raise some funds so she can make those memories with her children without the financial stress at this difficult time.”

Wesley, a tanker driver at Wincanton, added: “We recently found out Laura had been diagnosed with terminal cancer and to say this was devastating is a huge understatement.

“Despite the knowledge that these children will be brought up in a loving home and with lots of support from friends and family it is still heart-breaking to know they will lose their mummy at such a young age.”

Laura recently attended a pre-chemo appointment at Clatterbridge Hospital where she had blood tests, to which her oxygen was found to be very high.

She was taken straight to Arrowe Park Hospital where she had to undergo surgery for a perforation and sepsis.

Her oxygen was high and kidney damage remains likely, but she is in high spirit and is laughing after waking up, according to Leah.

Wesley was supposed to complete a three-day cycle tour around the county this weekend as part of the fundraiser, but due to the firebreak lockdown he will be unable to do so.

He said: “The fundraising ride was to start and end at the Blue Bridge in Queensferry and was to circumnavigate the county of Flintshire as close to its borders as possible, making the trip as long as possible.

“The distance was probably going to top 70 miles and included a 5.5 mile hike across Moel Famau with my bike and possibly some wild camps if the journey was to take more than a day which I suspect it would have.

“I may now try in the spring when there are longer days and maybe try to complete the journey in one day.” 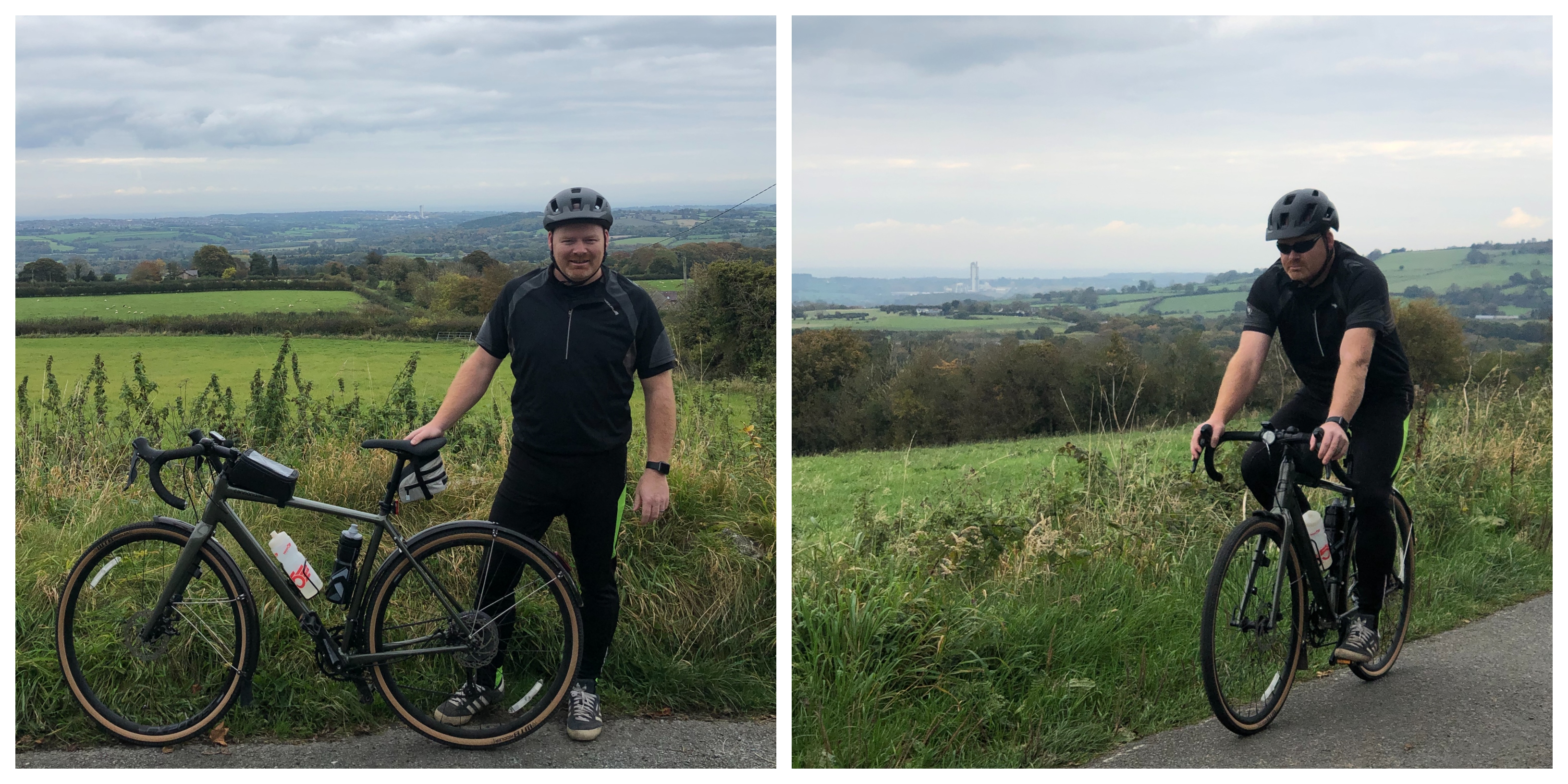 Their fundraising goal continues to be raised as supporters have passed each one set so far – the current total being £6,954 from 314 supporters, but it does not stop there as people can still donate even after the target is achieved.

Leah has also arranged a raffle which will be drawn live on Friday, 30 October at 7pm from the ‘Laura’s Army’ Facebook page.

She said: “We have prizes ranging from a drone, £300 voucher for Purple Moon Tattoo Studio, Bella Rose Aesthetics voucher, afternoon tea at Rossett Hall Hotel, gift sets, hampers, flip out tickets, photo shoots, gel/acrylic nails, sailing on the River Dee, meal vouchers, two digital children’s cameras and plenty more – we have over 100 prizes to give away!

“We are selling the raffle tickets at £5 per strip, one strip equalling one entry, which can be paid by PayPal or bank transfer.”