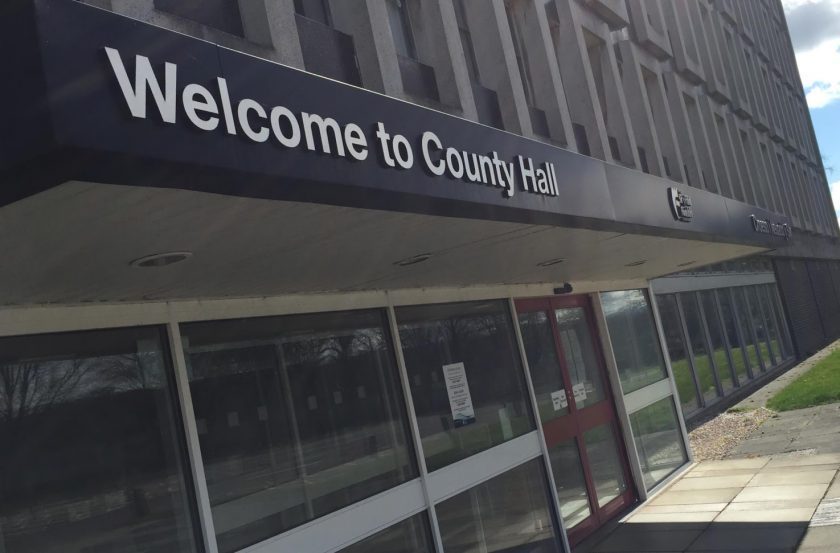 Council staff across Wales are set to be deployed into local tracing units as part of the move into the “Test, Trace, Protect” stage of the fight against coronavirus.

Contact tracing has been, and is being used in countries around the world to limit the spread of the virus in the community by breaking the link in transmission.

It starts with self-reporting of symptoms, followed by testing suspected cases, tracing the contacts of those potentially infected and then protecting families, friends and communities through self-isolation.

It’s understand there could be up to 20 tracing teams deployed across North Wales, Flintshire County Council has said it is ‘moving quickly’ to have operational teams ‘stood up’ in readiness.

Local contact tracing teams have been described as “a mix of clinical and non-clinical staff who can support those who are symptomatic or have tested positive and their close contacts to stay safe”, with Welsh Government previously saying Wales will “need to be able to quickly trace potentially tens of thousands of new contacts every day”.

Today the First Minister Mark Drakeford was asked if the rough figure of 1,000 people across Wales was still accurate in terms of the numbers needed to staff the tracing system, and was asked how many people had been recruited.

The First Minister said, “We are recruiting here in Wales primarily through our local authorities. Local authorities have staff who are unable to do their normal jobs.

Quite a few of them are people who are confined to home because of their own health conditions, but capable of being part of the contact and tracing regime.

There are trials of the system going on over this coming weekend. That will involve about 60 contact tracers, in those small scale trials in different parts of Wales.

So it’s an important weekend because it will allow us in real life conditions, to test some of the things we will need to have in place and then be able to accelerate our ability to get the number of people not just a number, but people with the training they will need with the skills that they will have to acquire ready to do the job.”

Flintshire County Council’s Chief Executive, Colin Everett, said: “As six councils in the region, we are working on a single testing, tracing and tracking programme with the Health Board, under its leadership. We are moving quickly with our planning in readiness to have operational teams stood up within May.”

With councils redeploying staff to contact tracing teams, Mark Drakeford was asked if there was a parallel recruitment drive for when councils return to normal service to avoid disruption to the Test, Trace Protect programme.

He was also asked if there enough capacity there considering the already lean departments in local authorities, the First Minister responded:

“We are told by local authorities that there is capacity.

They have people who are not able to return to work into the jobs that they would normally be doing, either because those jobs themselves have not been released from lockdown, or because those members of staff they underlying health conditions means it’s not safe for them to return to the workplace.

So, we are confident at the moment that there are people there to be recruited.

It’s a good point that you make, and it’s one that we discussed with our local authorities about how we will need to bring further people into the system, as local authority services do begin to open up further.”

Some of the people who may be available in the early part of the process may be going back to jobs that they do long term. So it’s actively in discussion with local authorities as part of our planning. But, we are confident that there are people there to be recruited in the first place.

Finally, you made another important point that the way we are trying to do this in Wales is to recruit people locally.

Because if you’re talking to people on the phone, knowing local geography, knowing how things work locally, that just means you’re in a better place to be able to respond to them and give them the best advice.”