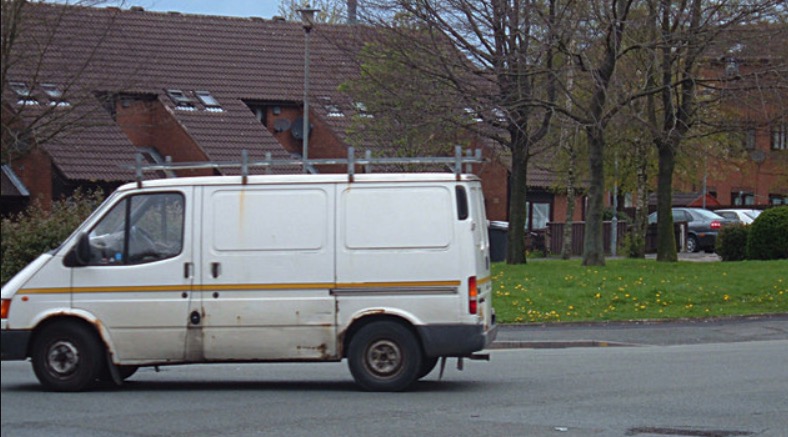 People who use a ‘man with a van’ to get rid of their waste have been warned to double check if they have a licence or face being fined.

A senior councillor in Flintshire has issued the advice after cabinet members approved a crackdown on fly-tipping.

It means fines for smaller offences have been increased from £200 up to £300, while those responsible for rubbish dumping on a large scale could be prosecuted and charged £1,000.

The local authority said it receives around 1,000 reports of fly-tipping each year, most of which involve household waste.

Deputy council leader Carolyn Thomas said residents who let unlicensed carriers get rid of their refuse, which results in it being fly-tipped, will be targeted under the new measures.

At a meeting held at County Hall in Mold today, she said: “What we’ve seen is that two thirds of fly tipping is from domestic waste.

“From the investigations undertaken, a lot has come from when residents have transferred to unregistered traders like a man with a van.

“If the waste is tipped and we spot the resident’s address in it then it’s still their responsibility.

“They need to ensure that whoever they use is licensed and know where they’re taking it.

“When this went in the press, I was reading the comments and people were actually really supportive of this.”

The power to issue fines for fly-tipping was first introduced by the authority in January last year.

The latest figures show the number of fixed penalty notices handed out to date stands at 19.

Members of the Labour-led cabinet also backed the launch of an education campaign to advise people how to dispose of their rubbish.

However, some questioned whether fines for smaller offences should be increased further.

Cllr Christine Jones, who represents Sealand, said large items like sofas had been dumped in ditches in her area, causing a flood risk.

he said: “I’d like it to be higher because at the moment I’m finding that not only are they fly-tipping in lanes and fields, but fly tipping in our water courses.

“It’s in the ditches at the side of the road which is really causing an awful lot of problems with flooding and heavy rain.

“We even found a three-piece suite in one of our ditches recently so that’s such an important issue.”

In response, Cllr Thomas said those responsible for discarding of larger items were more likely to be prosecuted.

She added that increasing the lower fines could cause problems for the council.

She said: “Large items such as caravans, asbestos and dumped bags of waste would go through the courts and be charged £1,000.

“We’re looking at a bag and £300 is easier to tackle that. If you go too far it would just take too long and we wouldn’t be able to address it.”

Councillors agreed to increase to stick with the amount of £300 at the end of the debate.