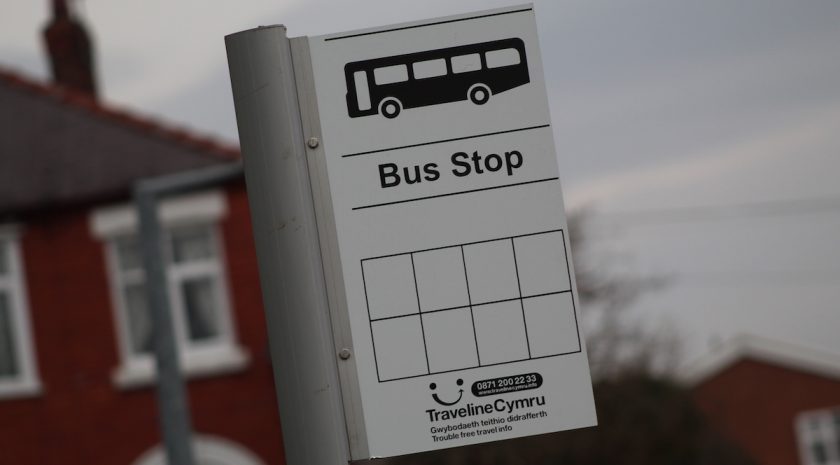 Council chiefs in Flintshire are set to decide whether to remove free transport for college and sixth form students.

The local authority currently provides free travel for youngsters attending full time courses, as long as they live three miles or further from their nearest suitable school or college.

However, introducing an annual charge of between £150 to £450 is one of six options it has been exploring as it faces mounting financial pressures.

In total, the discretionary service is costing it £860,000 a year, but a consultation was recently held in which the majority of the 647 youngsters and parents who responded supported maintaining the status quo.

Backbench councillors have suggested that a charge should be introduced for all post-16 education, except for those who are entitled to free school meals in order to protect families on low incomes.

The issue will be debated at a gathering of Flintshire Council’s ruling Labour administration next week.

Cllr Roberts, who is also the authority’s cabinet member for education, said: “This is a difficult situation as Flintshire, of course, wants to provide pupils with as much choice as possible, but in this current climate, we also need to look at the most cost-effective and efficient ways of operating.

“Flintshire spends considerably more on school transport than other local authorities and, therefore, it is necessary to make changes, given our financial situation.”

The number of youngsters who could potentially be affected by the introduction of fees is close to 2,000.

The council sought views on several possibilities between February and April, including whether to bring in fees for all schools and colleges, stop the service entirely or keep it as it is.

Another option included introducing charges, but waiving them for individual groups.

Despite holding reservations, some education bodies have suggested introducing a charge could be a possible way forward subject to financial support or a waiver being provided for families on low incomes.

In a report to cabinet members, Claire Homard, the authority’s chief officer for education and youth, said: “At a joint meeting of the environment and education overview and scrutiny committee held on May 20th 2019, the outcome of the consultation on the discretionary transport policy was discussed at length.

“It was widely acknowledged that retaining the status quo and continuing to provide free post 16 transport in the current financial climate was not a feasible option because of the cost burden to the authority.

“However, many members expressed concern about the introduction of a charge potentially discouraging learners from more challenging economic circumstances from accessing post 16 provision.

“This was echoed by the headteacher and Coleg Cambria representatives.”

The issue will be debated by cabinet members at a meeting on Tuesday.