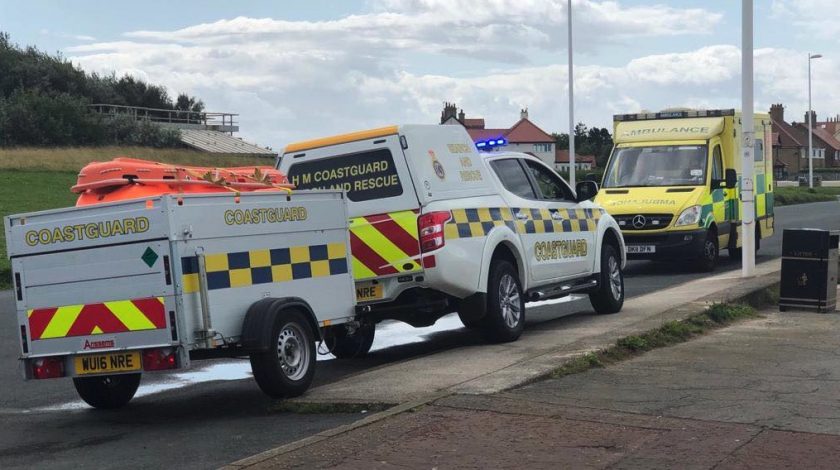 Volunteer officers from HM Coastguard Flint were called to assist colleagues on the Wirral following reports of a person in the water near Hoylake.

The team were scrambled just after 1.30pm  today and made their way from the Chester Road base in Flint to a rendezvous point at Meols Parade.

Once on scene, a Coastguard Rescue Officer entered the water and found the object to be a partially submerged glove that had filled with air. 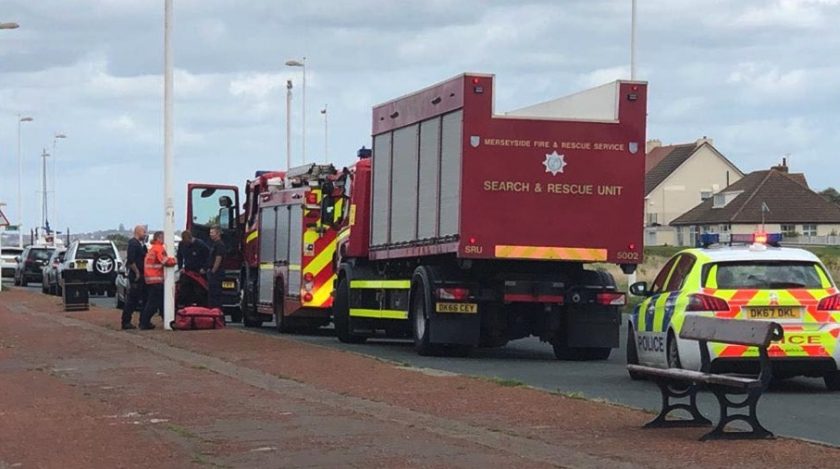 “On arrival at the scene, a visual was established on the partially submerged object however the team were unable to confirm for certain that it wasn’t a person.

A Coastguard Rescue Officer was quickly committed to the water in full water rescue protective equipment attached to a floating line for safety.”

The object was reached and it was confirmed that it was in fact just a glove that had filled with air and was partially submerged.” 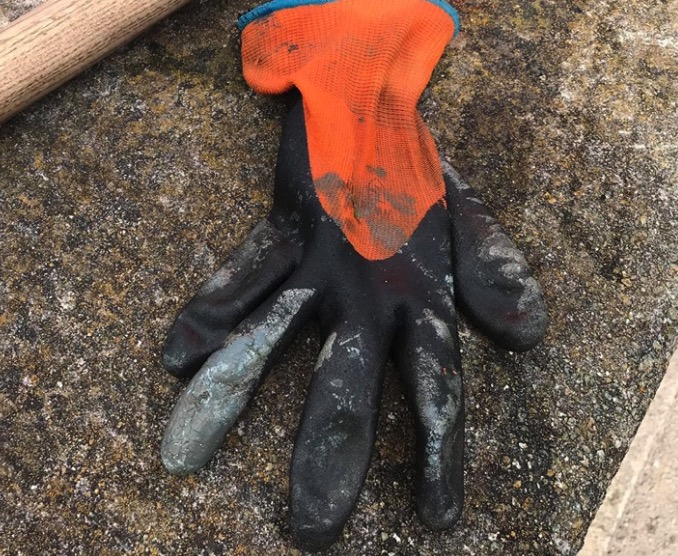 Merseyside Police assisted maintaining a cordon and safe working area for emergency services due to the large crowd.

The North West Air Ambulance was tasked but was stood down en route.

Coastal emergency, dial 999 and ask for the Coastguard.