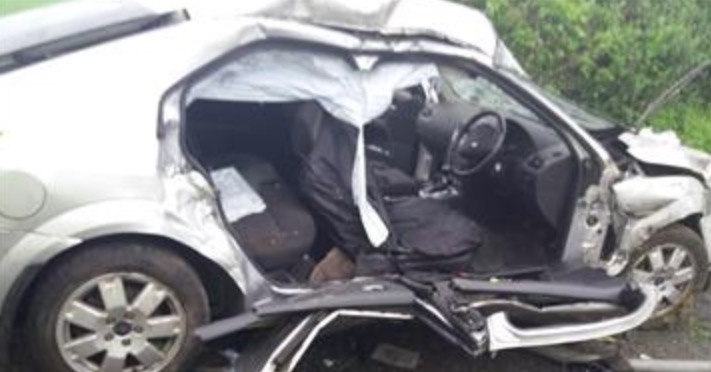 A few people got in touch yesterday evening after a number of emergency vehicles were spotted heading along the A550 Welsh Road towards Shotwick.

Cheshire Fire Service have updated their incident log with details of a crash which happened on Thursday.

Firefighters were called at 6.38pm on Thursday – The incident log states:

“One fire engine attended from Powey Lane and one from Ellesmere Port.

Crews removed the roof of a vehicle to release one casualty who was then handed over to the care of paramedics.

Firefighters were in attendance for one hour and 35 minutes.”