The resident, who has lived in the Wirral area all his life, said the problem has been ongoing for “years and years”, and that he stopped visiting the sites with his family because of it. 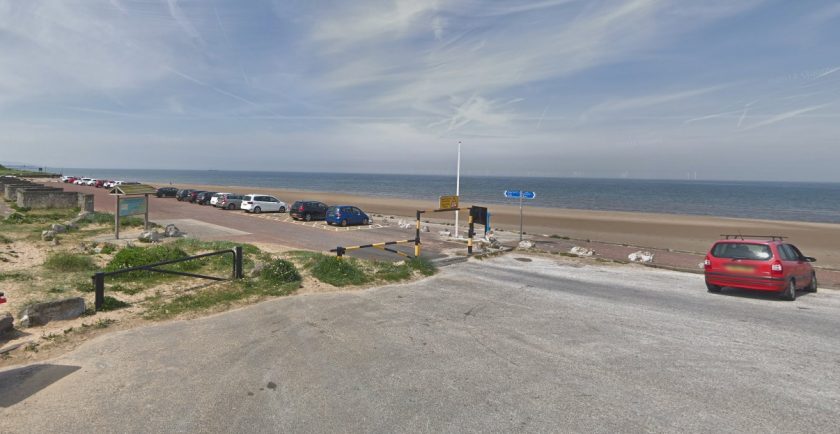 He said he’s spoken to plenty of other residents who are in agreement it’s a “widespread” problem, adding: “It’s disgusting. It shouldn’t be allowed to happen, especially in the day time with people on the beach and children around. Something needs to be done about it.

Merseyside Police Inspector Paul Harrison said he was aware of a recent incident on Bayview Drive, which overlooks the beach and Irish Sea – reported to the force on February 22.

He said: “In order to deter this activity we have enlisted the support of our partners including the local council as well as Armistead.

“Following this, if warnings are not adhered to and this activity continues to raise concerns within the community, then we may take further action.

“We’ll continue to patrol the area and would encourage anyone who is concerned or notices any suspicious behaviour to report this to us so that we can understand the scale of this current issue and address it accordingly.”

Run by Mersey Care NHS Foundation Trust, the Armistead Centre is an information, support and HIV prevention service for the LGBT community.

The two sites are owned by Wirral Council, and a local authority spokeswoman said: “If residents witness anti-social behaviour, we would urge them to report it to the police as soon as possible.”