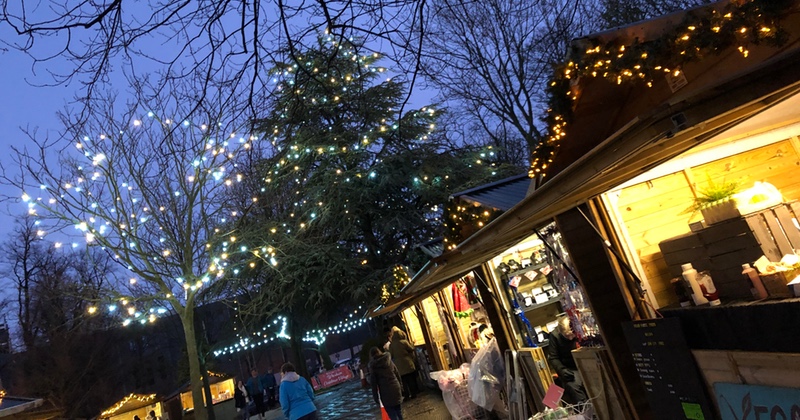 Discussions have taken place this weekend over a four nation “common approach” to COVID-19 regulations during the Christmas period.

The Chancellor of the Duchy of Lancaster – Michael Gove held meetings with Wales’ First Minister Mark Drakeford and the leaders of the other devolved nations on Saturday.

There has been growing calls for clarity around what restrictions will be in place over the festive period, with many hoping to spend time with their loved ones.

The Ministers have “endorsed a shared objective” of facilitating some “limited additional household bubbling for a small number of days.”

A statement from the Chancellor of the Duchy of Lancaster  UK said:

“Good progress made by all administrations over the past few days to design a single set of arrangements that can apply across the UK, Ministers reiterated the importance of allowing families and friends to meet in a careful and limited way, while recognising that this will not be a normal festive period and the risks of transmission remain very real.”

“As such, Ministers endorsed a shared objective of facilitating some limited additional household bubbling for a small number of days, but also emphasised that the public will be advised to remain cautious, and that wherever possible people should avoid travelling and minimise social contact.”

The statement goes on to say; “Work is continuing to finalise the arrangements, including relating to travel.

“In respect of Northern Ireland, Ministers also recognised that people will want to see family and friends across the island of Ireland, and this is the subject of discussions with the Irish Government.”

“The UK Government, Scottish Government, Welsh Government and Northern Ireland Executive hope to conclude this work this week, subject to agreement by each administration.”

Asked if an announcement will be made by the Welsh government this week on those arrangements, Health Minister Vaughan Gething told BBC Politics Wales;

“We have a cabinet coming up this week. We’ll want to consider the conversations and how far they’ve got over the weekend.”

“We’ll also want to consider the advice of our chief medical officer about the potential proposals for Christmas and to understand what that might mean in terms of the future health of the population but also the capacity of our National Health Service to help treat people and to keep them alive.”