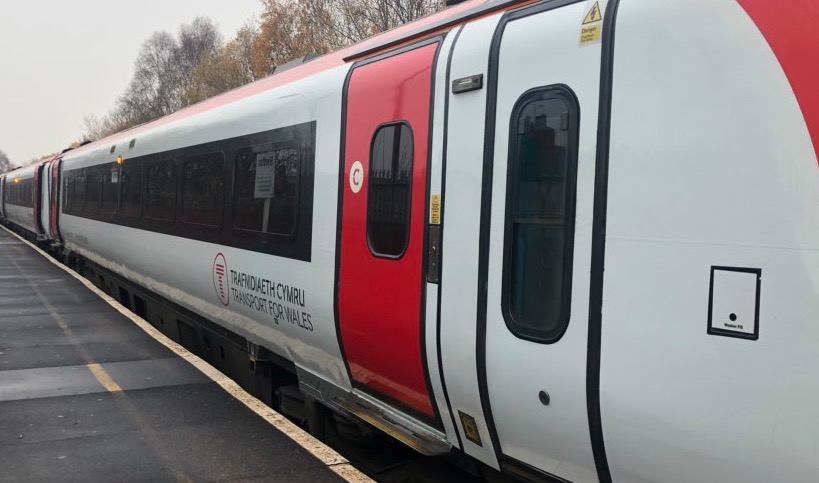 Shortly after 10am today, officers from British Transport Police were called to Abergele station after reports a person was struck by a train.

“Paramedics have also attended however a person has sadly been pronounced dead at the scene. Officers are now working to identify the person and inform their family.

“This incident is not currently being treated as suspicious and a file will be prepared for the coroner.”

Previous report: There are delays to rail services between Llandudno Junction and Chester this morning, some of which call at Shotton Lower Level Station, after a person was hit by a train.

The incident is believed to have happened near Abergele, emergency services are on the scene.

An update via www.nationalrail.co.uk states:

“A person being hit by a train between Llandudno Junction and Chester is causing disruption between these stations. Trains may be cancelled or delayed by up to 30 minutes. Disruption is expected until 12:00”

⚠️Service update: Due to a person being struck by a train at Abergele all trains are on stop between Rhyl and Llandudno Junction. Emergency Services are on route. At present we do not have an estimate as to when the line will reopen so delays are expected. ⚠️ #tfwrail

Passengers may be entitled to compensation for the delay caused to this journey. Full details of Arriva Trains Wales compensation policy and a claim form can be found at
www.arrivatrainswales.co.uk/PassengersCharter/