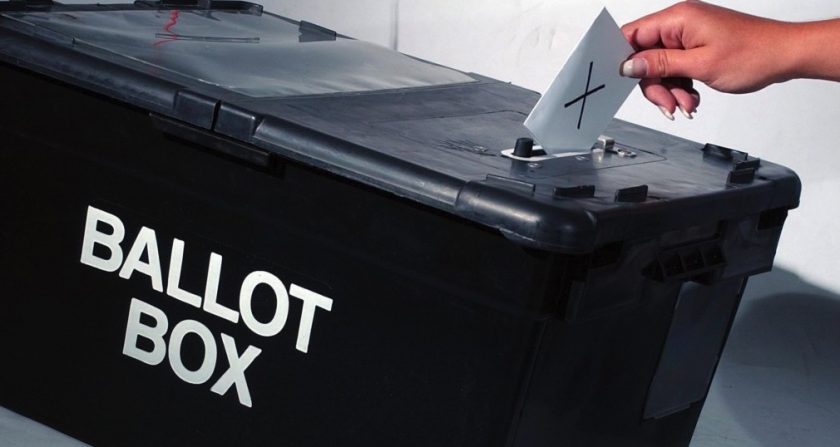 A date has been set for an election to replace a councillor who represented a Flintshire village for more than a decade.

Earlier this month, Bagillt West representative Mike Reece announced he would be resigning his seat with immediate effect due to personal reasons.

While the Labour politician said he didn’t want to discuss the motivation behind his decision, he indicated problems in his ward had made it difficult to continue.

Cllr Reece also said he had become frustrated with the bleak financial outlook facing Flintshire Council, which needs to plug an estimated budget gap of £13.5m next year. 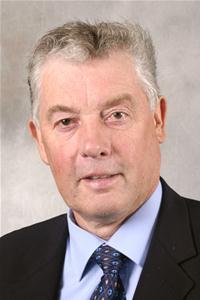 Nominations are currently being invited for his replacement with a deadline set for 4pm this Friday.

If more than one name is put forward, a poll will take place on Thursday 24 October.

Speaking previously about his decision to step down, Cllr Reece said: “I tried my best for the village, but sometimes you can’t get everything done.

“The funding Flintshire’s got now is near enough non-existent and there’s been cutbacks on everything.

“I will miss it, but there are certain things that have taken place which I don’t want to mention.

“There’s ongoing issues that hopefully now I’ve stood down will die a death for whoever takes over.”

Cllr Reece was first elected to the county council in May 2008 after beating Liberal Democrat candidate Terry Withington by 333 votes to 198.

He then stood unopposed at the next two local elections in 2012 and 2017 respectively.

Council leader Ian Roberts paid tribute to the work carried out by his colleague after news of his departure broke.

He said: “We are saddened to lose Mike and he was an excellent councillor for Bagillt West.

“He was a good advocate for his community and was a very good colleague to work with on the county council.”

Any nomination papers for those wishing to succeed him need to be sent to the returning officer at County Hall in Mold before Friday’s deadline.