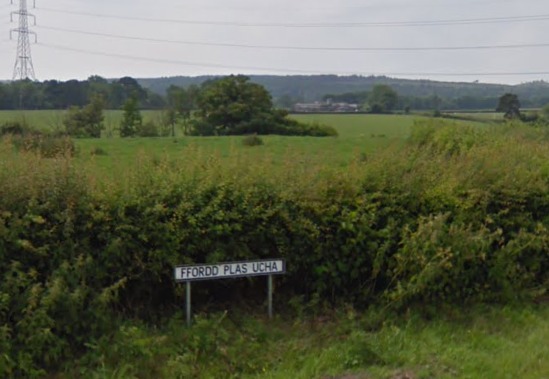 Council officers in Flintshire have been accused of acting unfairly after refusing plans for a caravan site.

An application was submitted in May last year to allow a field in Nercwys near Mold to be used for touring caravans and camping.

The proposals relating to the Five Acre Field on Ffordd Plas Ucha were later rejected because of concerns it would have a negative impact on the area.

Flintshire Council’s planning department also took issue with the owner’s intention to retain a large farm building which was built without permission and turn it into a toilet block.

Phil Gerrard, who is behind the scheme, has now launched an appeal to the Planning Inspectorate in a bid to have the decision overturned.

It comes after a consultant acting on his behalf said he felt officials had placed obstacles in his way during the process.

Huw Evans said: “The appellant and his advisers have acted in good faith and have been willing to accommodate the authority’s requirements.

“Despite having an understanding that agreement had been reached on a number of occasions, officers continued to introduce reasons to try and prevent the development.

“Although this is not a matter on which the inspector will take into account in reaching a decision, the appellant wishes it to be a matter of record that he feels he is being discriminated against and treated unfairly.

“Given other decisions made on similar proposals throughout the county I am bound to say that I understand his concerns in this regard.”

A total of 13 letters of objection were submitted against the plans because of the history of unauthorised development at the site and road safety issues.

Local councillor Kevin Hughes also asked for it to be refused.

Outlining his decision to deny permission, planning officer James Beattie said he had “grave concerns” about the scheme.

In his report, he said: “Whilst the principal of a touring caravan and camping site in this location is largely acceptable in principle, I have significant concerns over the impact of the proposal on the character and appearance of the site.

“As such there are grave concerns regarding the adequacy of the access.

“Given the above I do not consider the proposal to be policy compliant and I recommend refusal for the reasons given.”