Controversial plans for 66 homes in Drury back on the agenda 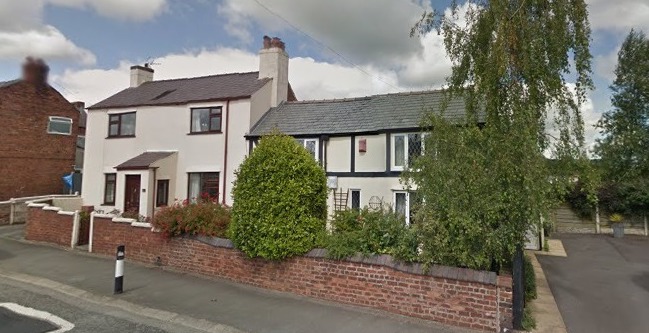 A planning application which was controversially pulled from a council agenda at the last minute will go before Flintshire Council planners next week.

Questions were raised over why plans to build more than 60 new homes Drury were pulled from last months planning meeting.

Members of Flintshire Council’s planning committee were originally told they would debate an application to demolish one house on Drury Lane, Drury and create 66 new ones on land nearby at their meeting in February.

In a report which was given to councillors in private last month, the proposals were recommended for refusal by planning officers.

However, when the public agenda was published the development put forward by Muller Property was no longer included.

Cllr Peers was told there had been correspondence received from the applicant with legal advice on the application itself.

The proposals have been met with stern opposition by community members, who say that GP appointments and school places are already difficult to access.

Concerns have also been raised about plans to demolish the property at 81 Drury Lane, which is joined onto a neighbouring home.

However, Muller previously claimed that approval of the outline application would deliver ‘much needed’ new homes.

The plans have been recommended for refusal, in a report to go before councillors next week Flintshire Council Chief Planning Officers Andrew Farrow says:

“The application boundary incorporates land outside the settlement boundary of Drury within the open countryside and the Green Barrier as defined in the adopted Flintshire Unitary Development Plan.”

“To grant permission would give permission for residential development in this sensitive edge of settlement location which impacts on the Green Barrier.”

“The consequence of this however, is that the density of development proposed ie. 66 dwellings on that part of the site within the settlement boundary would represent overdevelopment have regard to the character form of existing development at this location.”

Notwithstanding the case regarding the Council’s lack of a 5 year housing land supply, the proposed development would be unacceptable on the scale proposed and does not meet the objectives of good design.”

The Development would also lead to the “loss of an area of Grade 3a, Best and Most Versatile Agricultural Land which should be resisted.” The report states.

The application will be discussed on march 6th