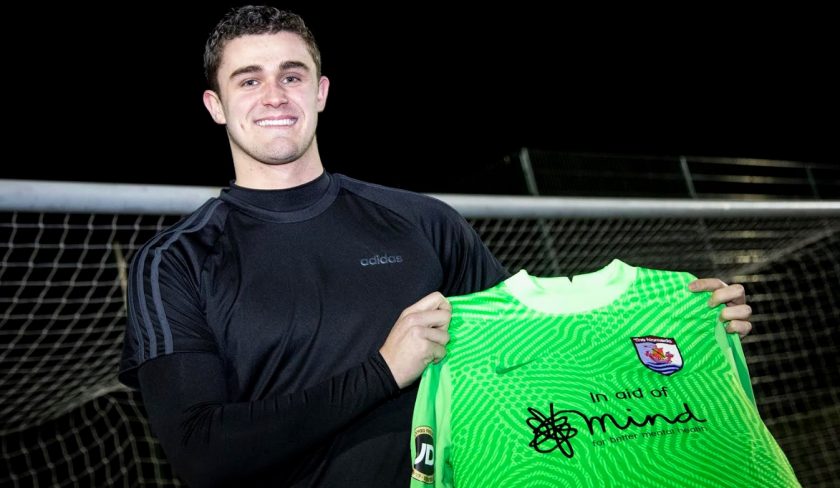 Kai joins The Nomads having spent time at Burnley’s academy before for the last four years, with loan spells at  Curzon Ashton, Hyde United, most recently joining the newly formed Bury AFC in October.

Born in Wollongong, New South Wales, Kai has represented Australia’s “Socceroos” on a number of occassions  throughout various youth age groups. Most recently Kai was in goal for two of the side’s three matches in their  qualification group for the AFC U19 Championship.

Australia finished top of their group, ahead of Laos, Chinese Taipei and Macau, qualifying for the Asian U19  Championships which are now scheduled to take place in Uzbekistan this March where they will be in a group with  Saudi Arabia, Vietnam and Laos.

In August 2019, Kai was also part of the Australia U18 team which won the AFF U18 Youth Championships in  Vietnam, winning the final 1-0 against Malaysia.

On the signing of Kai said, Andy Morrison said “Kai has come in and trained and done really well – he’s signed with  us until the summer and will challenge Ollie for the number one spot.”