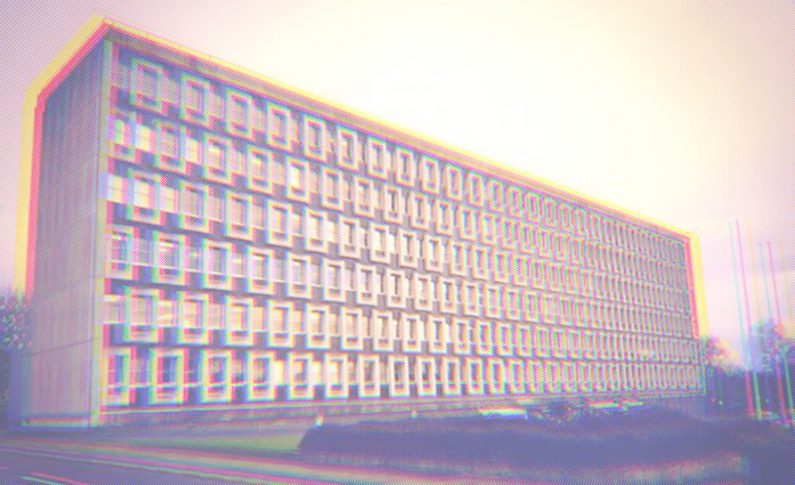 North Wales’ cash-strapped councils have loaned out over £366m to other local authorities at bargain basement interest rates, new figures have revealed.

The BBC’s Local Democracy Reporter (LDR) service quote the ever mysterious ‘Taxpayers Alliance’ claims that councils should focus on delivering their statutory duties instead of “propping up each other.”

Local authorities describe the loaning of cash to other councils as a common occurrence and a way of supporting one another.

Figures show Ceredigion Council accounts for almost a third of the £336m, having loaned out £109m since 2013 – with recipients paying back on interest rates as low as 0.15%.

The LDR claim due to the low interest rates “all well below 1%”, authorities have “only made a relatively modest profit” although the specific details are not provided.

Duncan Simpson, research analyst at the TaxPayers’ Alliance, said: “Local authorities should not be engaged in propping up each other. Rather, they should focus on delivering their statutory duties.

“Whilst these loan rates seem appealing, taxpayers all over the country could be left even further out of pocket if they’re not repaid.”

The LDR states that Gwynedd Council’s Treasury Management Strategy, which is approved by the full Council every year, allows the Council to invest money with local authorities “as the risk of insolvency is insignificant.”

“In accordance with this strategy, when it has funds available for a short period, the council deposits sums of money in banks and with other parties including a series of short-term loans to other local authorities, with a typical repayment period of one, three or six months.

“The sums noted in the Freedom of Information request for Gwynedd Council includes money invested by the Council on behalf of the Gwynedd Pension Fund.”

“Flintshire borrowing and investment activity is governed by its Treasury Management Strategy which is approved by full council each year.

With an annual net revenue budget of £264m the Council will inevitably have periods of time when it is ‘holding’ cash in advance of spending requirements in line with the approved budget.

In these situations the Council will aim to make a small return by depositing these amounts for a short period of time with banks and other financial institutions which can include other Local Authorities in line with the approved Strategy.

The deposits are arranged through a Broker with interest rates based on a combination of market rates and the supply and demand at that particular time.

For the period 2013/14 – 2017/18 the Council deposited a total of £57.3m with other local authorities and received additional income of £126k which made a positive contribution to the Council’s budget.”