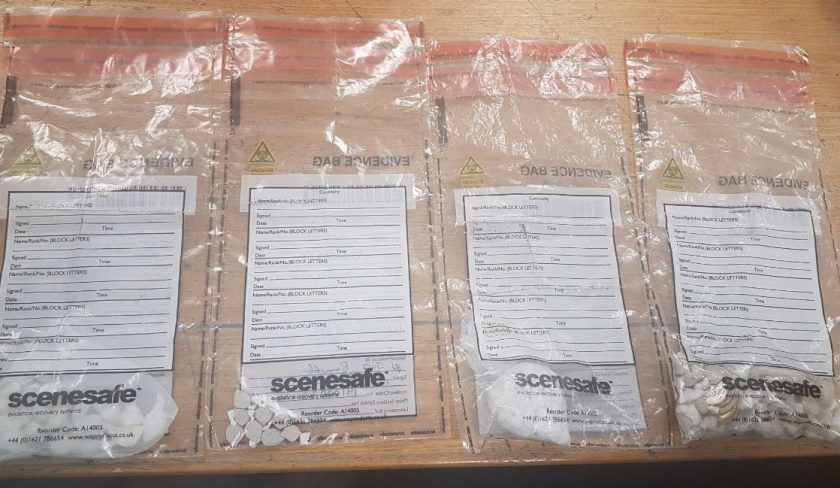 Police say four people were arrested yesterday after drugs were discovered during a search of a property in the Mold area.

Officers recovered a large quantity of what they believe to be class A drugs.

The four suspects were arrested in relation to alleged ‘County lines’ offences.

Earlier this week Police in Deeside launched an operation alongside officers from Merseyside Police and British Transport Police.

Operation Trick saw a day of patrols designed to disrupt and catch drug dealers in the area. 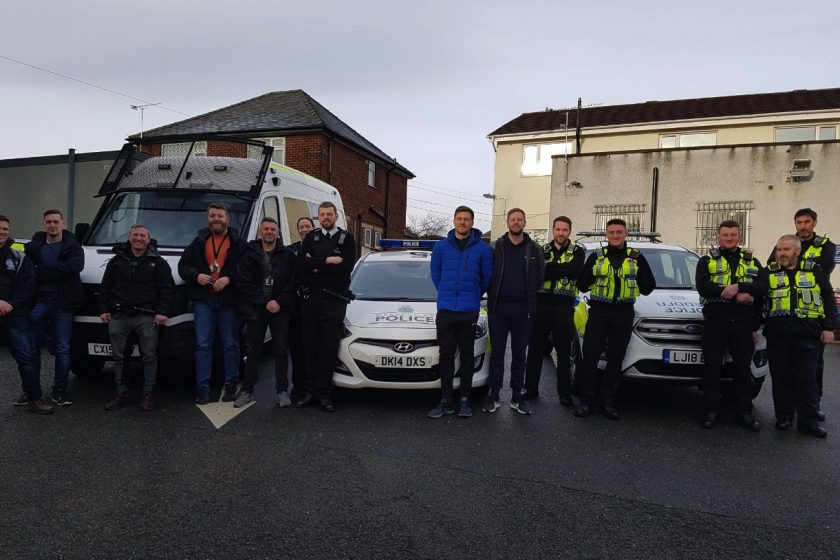 The so-called ‘County Lines’ model see’s organised crime groups often from cities such as Liverpool or Manchester establish a network between their urban hubs and county locations.

North Wales is a particularly easy target for the OCG’s due to the regions proximity to major hubs and the logistical ease in which drugs can be ferried around, by young drug runners who are known to use rail networks as the predominant mode of transport.

Young people are being coerced, groomed and threatened with violence to take part in Class A drug dealing activity across North Wales.

Police depend heavily on ‘community intelligence’ and need information from local residents.

If you have information about any suspected criminal or suspicious activity in your area, you can report it to police by calling the 101 number or reporting it via the force website follow this link.

You can also call Crimestoppers anonymously on 0800 555 111 or use their non-traceable online form at www.crimestoppers-uk.org