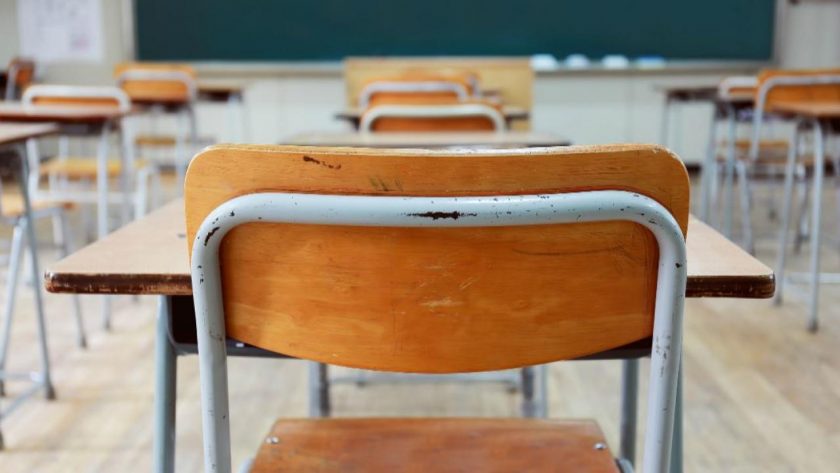 Calls have been made for teachers in Flintshire to be given greater protection as the number of pupils removed from school for threatening them has almost doubled.

Newly published figures show 255 youngsters were excluded in 2016/17 for either verbally abusing or displaying threatening behaviour towards school staff, making it one of the main causes for suspensions.

The most recent available data compares to 130 exclusions for the same reason across the county’s primary and secondary schools in 2014/15,

In the majority of cases, pupils were suspended for five days or less and only one incident resulted in a permanent exclusion.

While the increase in assaults against teachers was smaller in the same period, a leading education union official said the rise in abusive behaviour was causing people to walk away from the profession.

She said: “Pupil indiscipline is now one of the main reasons given by teachers for considering leaving the profession, making it a key contributory factor to the national crisis in teacher supply.
“For too long, too many teachers have suffered in silence.

“Their physical and mental health is being affected by the failure of too many employers to support them in tackling these issues.

“No teacher should have to go to work with the expectation that they will be abused.

“All workers are entitled to a safe working environment, free from violence and disruption and where this behaviour occurs schools should operate a zero tolerance approach, sending a strong message to pupils and local communities that such behaviour has no place in schools and will not be tolerated.”

The latest figures were disclosed in a report published by the local authority, which will be discussed by councillors later this week.

It comes after local authority was recently told it needed to reduce the level of exclusions in its schools following an inspection by education watchdog Estyn.

In the council’s report a senior official said it worked closely with schools and families to prevent exclusions from happening, but described some cases as complex.

Claire Homard, chief officer for education and youth, said: “The level of fixed term and permanent exclusion across our schools is increasing, with the main reasons cited for exclusion being physical assault against a pupil, verbal/threatening behaviour against an adult and persistent and disruptive behaviour.

“As with attendance, central services work in partnership with individuals, schools and families to offer support and intervention to prevent exclusion however, the increasing complexity of need and wider contributing factors such as County Lines is making this increasingly difficult.

“The need to support an improvement in attendance and a reduction in the level of exclusion has been identified as a priority within the education and youth improvement plan which outlines the action to be undertaken.

“A headteacher conference focusing on these areas is planned for October 2019 to ensure awareness of the situation, along with agreement around the range of strategies to be implemented.”