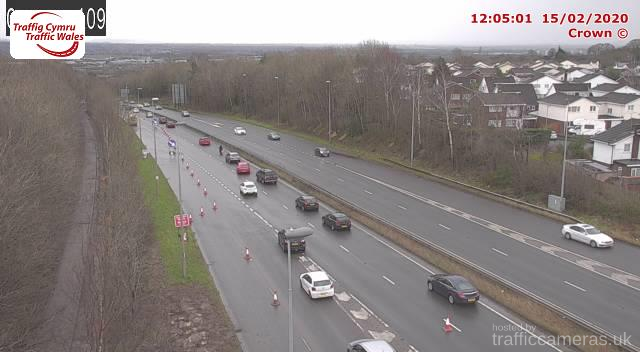 Update 12pm – One lane remains closed on the A494 eastbound at Aston Hill following a burst water main, there’s around two miles of slow moving traffic.

Ltest traffic report states: “One lane closed and very slow traffic due to burst water main on A494 Aston Road Northbound between A55 North Wales Expressway J34 (Ewloe) and A550 Gladstone Way (Queensferry / Sandycroft Turn Off). Lane one (of three) is closed.”

Update 8:45am- Welsh Water has now put up a message on its website regarding the burst water main, it says:

We’re aware of a burst on our network which is affecting the Water Supply to this area.

Until the pipe is fixed, you may experience low pressure or no water. We expect all supplies to be fully restored by later this morning.

Further updates will be provided here when we have more information. We apologise for any inconvenience caused.” 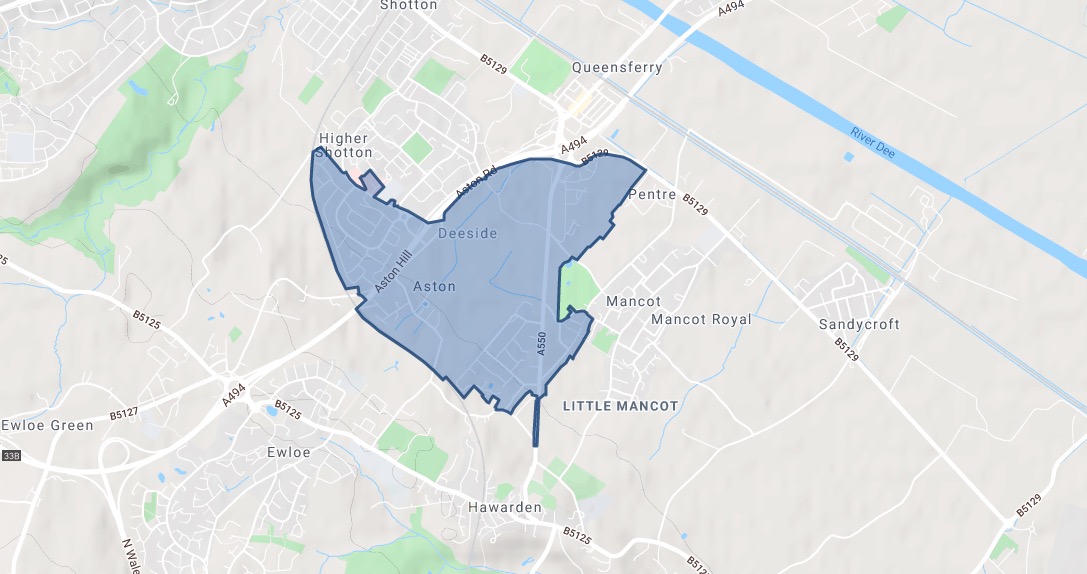 The map above shows the area affected.

Burst main on Old Aston Hill at jnt with A494. Road closed and @DwrCymru on scene….

Earlier report: A burst water main has caused flooding on the eastbound carriageway of the A494 at Aston Hill.

There is also reports that up to 1000 homes in the Ewloe, Hawarden area are without water or struggling with low water pressure.

Flooding due to burst water mains #A494 by St David’s to Queensferry Eastbound.

Water board on scene. pic.twitter.com/wQTFYigv8n

There’s no information regarding the issue on Welsh Water’s website as yet.

Steve has been in touch to say he’s received an automated message from Welsh Water stating, “burst water main in Ewloe, team on site trying to fix now, 1000 homes affected, water due back on later this morning.”

More and and when