A Broughton built Lancaster Bomber is set to star in this years Rhyl Airshow later this month.

The free event, organised by Denbighshire County Council, in partnership with Rhyl Town Council, takes place in Rhyl on August 24 and 25.

The full display schedule has yet to be released, but organisers have confirmed the Battle of Britain Memorial Flight (BBMF) Lancaster Bomber will feature at this years show along with the iconic Spitfire and Hurricane.

The Lancaster, one of only two remaining in airworthy condition – out of the 7,377 built – will join the Eurofighter Typhoon display team, an RAF Tucano, Team Raven – a formation aerobatic display team and The Royal Logistic Corps Silver Stars Army Parachute Display Team at the airshow. 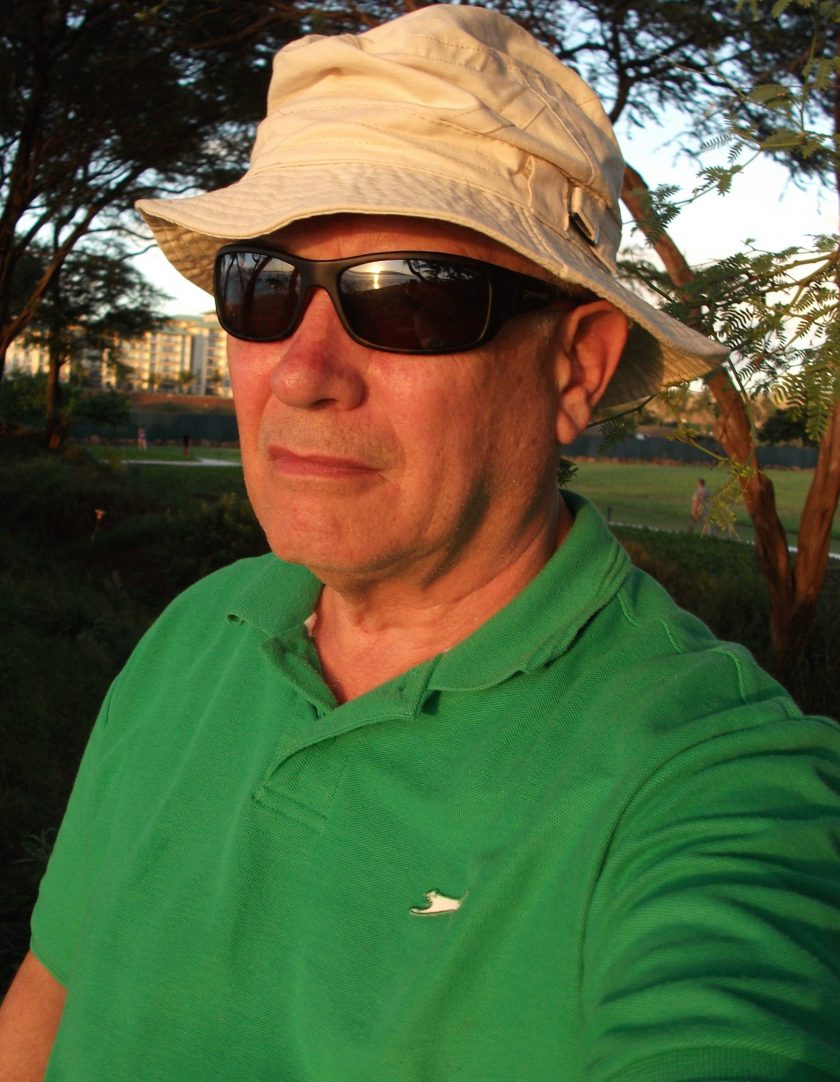 [ Peter Sinclair, who has been involved with air shows since the early 1970s]

The flight director behind Rhyl Air Show Peter Sinclair, a former air traffic controller with the RAF, says the Lancaster Bomber, Spitfire and Hurricane and  Eurofighter Typhoon display team, will make the show one of the premier line-ups in the UK this year.

“Bringing the RAF Typhoon to this year’s Rhyl Air Show is a real coup.

The Lancaster was built at Hawarden and for the RAF to bring its iconic bomber means we can put on another very worthy show with a good military presence.

The RAF Tucano will also be at Rhyl for the first time in many years.

There is something about flying that fascinates everybody and when that fascination is brought together with the skills and agility of aerobatic manoeuvres, or the grace and heritage of old aeroplanes, it is fantastic.

I’ve seen youngsters spellbound and veterans with tears in their eyes – all in the same family.

Rhyl has great memories for me from childhood and it is always pleasing to see the crowds flocking back to the resort.

There’s a lot going on in the town so there should be no shortage of things to do.

It is really good to meet the visitors and whilst we aim to provide a good day, or weekend, out watching aeroplanes, we also aim to highlight things that are going on in Rhyl – especially regeneration – and encourage people to come back for another day out or a holiday.” 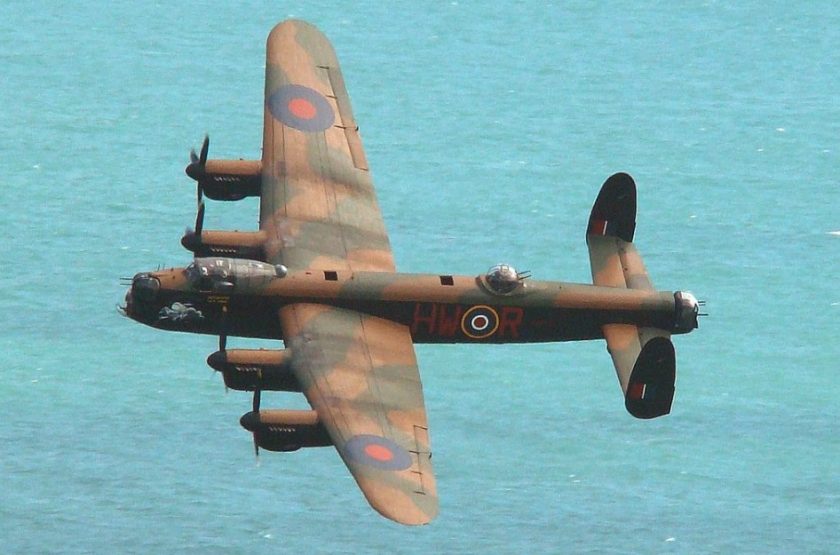 Lancaster Bomber – PA474 rolled off the production line at the Vickers Armstrong Broughton factory at Hawarden Airfield on 31 May 1945.

PA474 – was built  just after the war in Europe had come to end and was prepared for use against the Japanese as part of the ‘Tiger Force’ – the war in the Far East ended before the plane was deployed.

After coming out of storage PA474 was converted for photo reconnaissance work; modifications for these duties included being stripped back to a bare metal silver finish and all gun turrets were removed, it was then assigned to aerial survey duties with No 82 Squadron in East and South Africa from September 1948 until February 1952.

On return to the United Kingdom, PA474 was going to be used as a pilotless drone by Flight Refuelling Ltd which would likely have led to her loss.

Fortunately, before the conversion started the Air Ministry decided to use a different type of aircraft for the drone programme.

It was then transferred to the Royal College of Aeronautics at Cranfield where she was used as a trial platform for the testing of various experimental aerofoil sections between 1954 and 1964.

In 1964 PA474 was adopted by the Air Historical Branch with a view to putting the aircraft on display as a static exhibit in the proposed RAF Museum at Hendon.

The plane was flown to Wroughton where she was painted in a camouflage paint scheme, though without squadron markings, and it was during this period that the aircraft took part in two films, ‘Operation Crossbow’ and ‘The Guns of Navarone’.

Later in 1964, she was moved to RAF Henlow and grounded in preparation for display at the RAF Museum.

In 1965, Wing Commader D’Arcy, the Commanding Officer of 44 Squadron (then flying Vulcans at RAF Waddington) asked permission for PA474 to be transferred into the care of the Squadron.

A restoration programme began on the Lancaster and by 1966 work was progressing well, permission to fly PA474 regularly was granted in 1967, whilst restoration continued.

It was transferred to the Battle of Britain Memorial Flight in 1973.