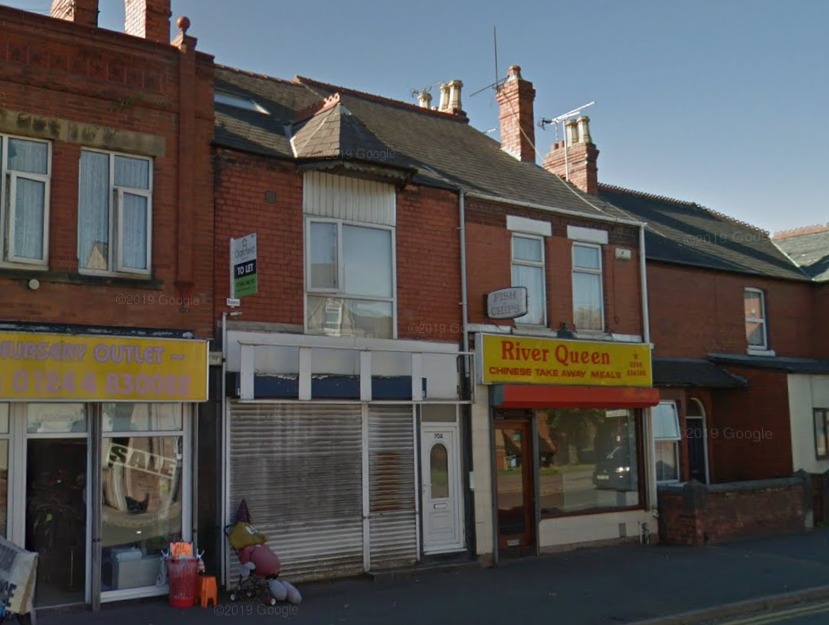 An appeal over the refusal of plans to convert a shop into flats has been dismissed amid concerns about flooding.

An application was submitted by A&S Contactors to transform the retail unit on Chester Road East in Shotton into two apartments in October 2018.

The proposals were rejected by Flintshire Council towards the end of last year due to the site being located in a flood zone.

The company later lodged an appeal with the Planning Inspectorate in a bid to have the decision overturned after claiming it had become a hotspot for the homeless and “unruly characters”.

In a statement, one of the firm’s directors said the property had also been broken into several times and was needed to provide affordable accommodation.

However the inspector appointed to oversee the appeal has now backed the local authority’s findings and the case has been thrown out.

In her report, Claire MacFarlane said: “The main issue is whether the development is acceptable in terms of flood risk, with particular regard to national planning policy.

“The appellant has submitted a flood consequences assessment (FCA) in support of the proposal.

“However, the assessment shows the proposal to be affected by internal flood depths up to approximately 1.6m during the 0.5% tidal breach event, which significantly exceeds the requirement of TAN 15 (technical advice note) for residential developments be flood free in such a scenario.

“As confirmed by Natural Resources Wales in its response to the application, the FCA therefore fails to demonstrate that the test would be met, as the consequences of the proposal would not be acceptable.

“I therefore conclude that the proposal would conflict with national planning policy regarding flood risk.”

Ms MacFarlane acknowledged the proposal would make use of a vacant building, which may deter anti-social behaviour in the area.

She added it would also make a “modest” contribution towards the supply of affordable housing.

However, she concluded the factors in its favour would not outweigh the identified harm in terms of flood risk.