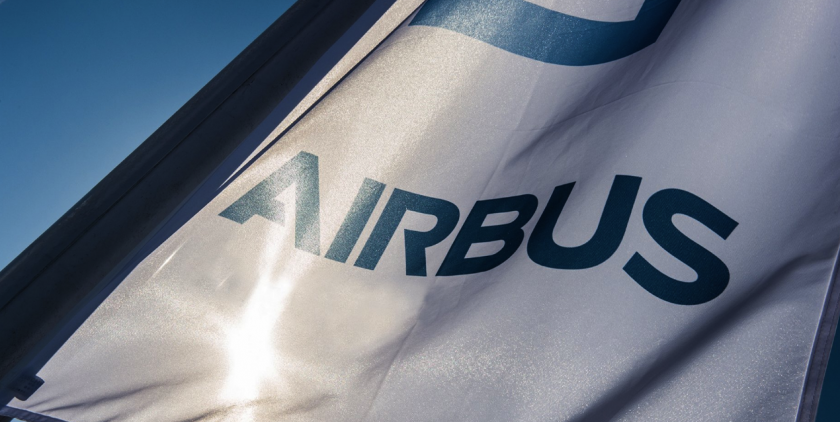 Airbus has hit back at claims the government asked them to up the ante on the effects a no deal Brexit would have on the company.

An article on the Sky News website says Airbus executive senior vice president Katherine Bennett “exclusively revealed” the company has been “recruited by the UK government in a bid to stave off exiting from the European Union without a deal.”

The Sky News article goes onto to say: “Airbus senior vice president Katherine Bennett told Sky News on Thursday that Downing Street had urged the aerospace giant to “make clear” the impact of crashing out of the EU without a deal.”

Katherine Bennett had been doing a round of media interviews today on the back of a video released by the Airbus in which Chief Executive Officer Tom Enders slams the government’s handling of Brexit.

In the video, uploaded to YouTube just before 6am on Thursday morning Enders said  “It is a disgrace that more than two years after the result of the 2016 referendum, businesses are still unable to plan properly for the future,”

We along with many of our peers have repeatedly called for clarity [on Brexit] but we still have no idea what is really going on here.”

In response to Tom Enders statement Sky News business presenter, Ian King asked Katherine Bennett: “Did the UK government put you up to this?”

And we’ve given them lots of information about the potential impacts.

But they did say ‘could you make sure you make clear the potential impact of a ‘no deal’ and we’re happy to do that because no deal is potentially going to be catastrophic for us.”

Responding to a tweet by Sky News political correspondent Kate McCann, Airbus in the UK said:

“Let us be very clear – no, the Government did not put us up to this in any way.

We talk to politicians on all sides, all of the time. They want to know the impact of ‘no deal’, including evidence. We are happy to be forthright, as ‘no deal’ would be catastrophic for Airbus.”

Locally politicians have been voicing their concerns about the impact a possible no deal Brexit would have on Airbus in Broughton.

A no-deal Brexit must be taken off the table.

The Broughton plant and connected supply chain have a huge economic impact for Wales and the UK.

The UK Government needs to take this message seriously and stop failing the people of Wales.

Business needs clarity & families need assurance. The PM can give this assurance tonight.”

MP Mark Tami (Lab, Alyn and Deeside) said he is “extremely concerned about the announcement and this morning” and put an urgent question to the Secretary of State for Exiting the European Union, Stephen Barclay MP.

He asked Stephen Barclay “what share of the blame does he take for this?”.

The Government responded saying “they are listening to business” but Mark Tami says he is “sceptical.”

“It’s all well and good saying they are listening to businesses but ever since the referendum result, Airbus have asked time and time again for clarity on what future relations with the EU will be like.

AM Llyr Gruffydd, (Plaid, North Wales) said: “Airbus at Broughton is the largest single manufacturing site in the UK. It employs more than 6,000 people with many thousands more employed indirectly. The economic impact of a No Deal Brexit on workers locally and the north-east Wales economy as a whole would be enormous.

“That’s one of the reasons why Plaid Cymru successfully put forward a motion in the Assembly last week arguing for No Deal to be ruled out.”

Today’s intervention by Tom Enders in which he also said “Don’t listen to the Brexiteers’ madness which asserts that, because we have huge plants here, we will not move and we will always be here. They are wrong” drew a large number of comments on our Facebook page: you can join in here.