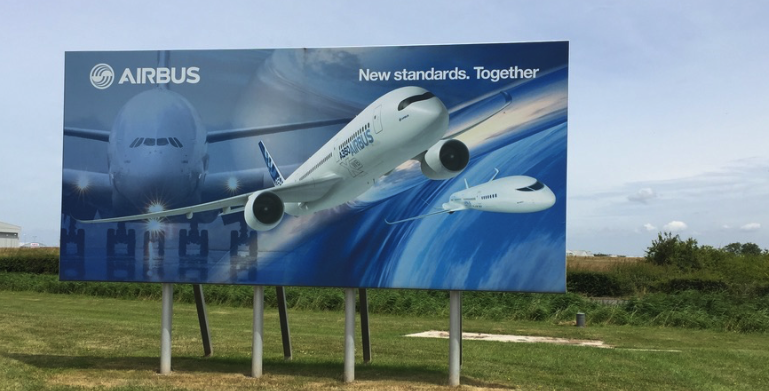 Airbus said deliveries in 2018 were up for the 16th year in a row, reaching a new company record of 800 aircraft delivered to 93 customers.

Despite the record deliveries the European planemaker trailed fierce rival Boeing who delivered 806, just short of its target for 810-815 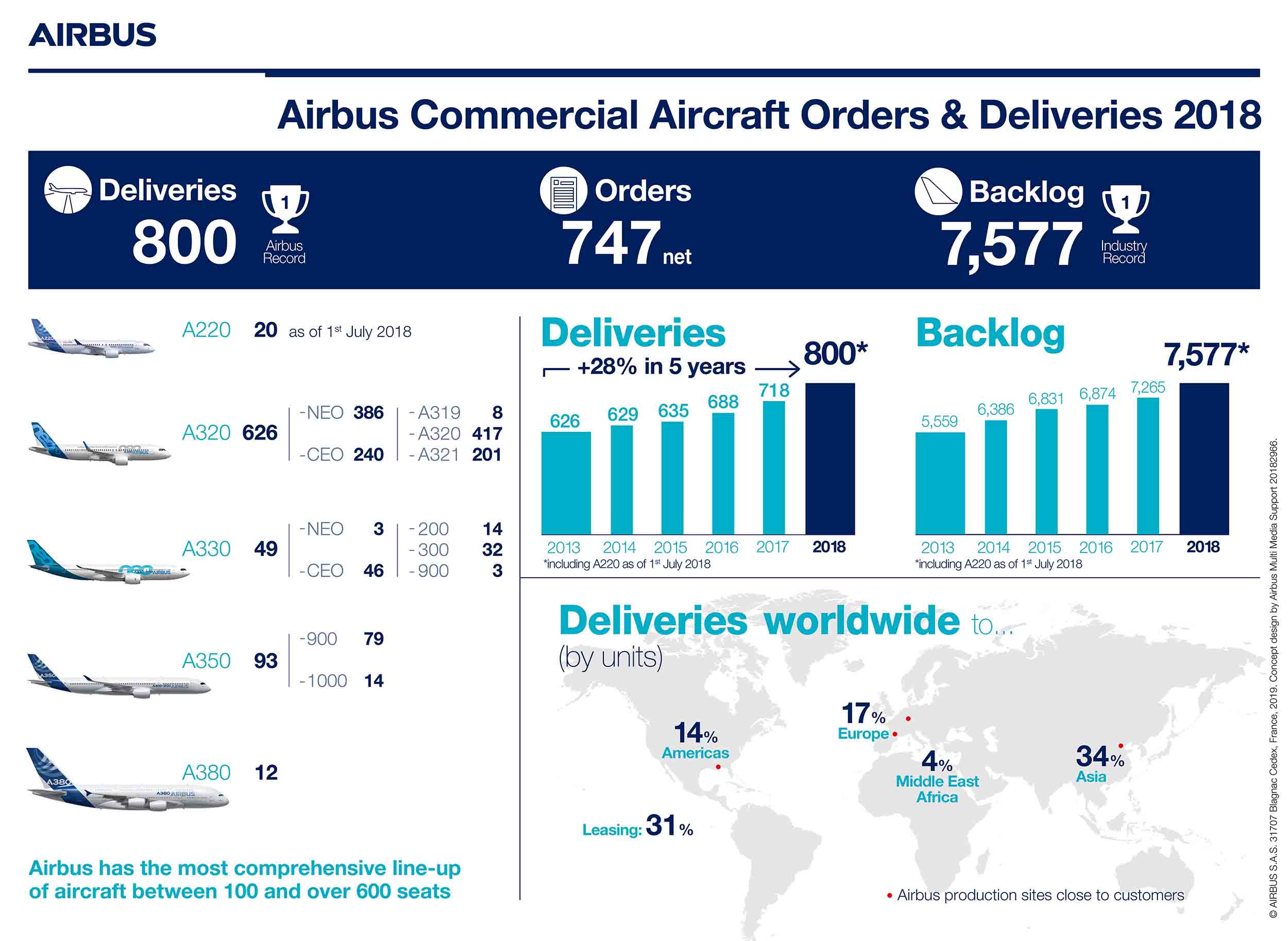 “Despite significant operational challenges, Airbus continued its production ramp-up and delivered a record number of aircraft in 2018.

I salute our teams around the globe who worked until the end of the year to meet our commitments,” said Guillaume Faury, President Airbus Commercial Aircraft. “I am equally pleased about the healthy order intake as it shows the underlying strength of the commercial aircraft market and the trust our customers are placing in us.